Why are some nightmares repeated and how is it treated? 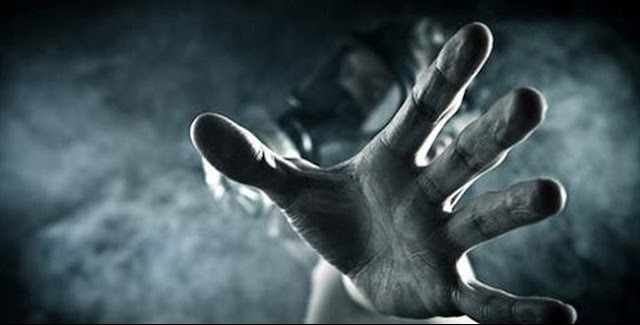 Reasons
The nightmares can arise for a number of reasons, but there are five common causes. We can list these reasons as follows:
1.Stres, Anxiety or Depression:  Stress is one of the emotions that many people find it difficult to channel productively. Therefore, dreams can be one of the only opportunities for the body to work with these emotions. According to a study, it was concluded that childhood stress and trauma may cause recurrent nightmares in later periods. Anxiety and depression can also cause nightmares. These nightmares may include self-esteem, relapse of the disease and even some panic attacks.