Unsuccessful Opposition for the Throne of England by the Scots and the Irish: The Jacobite Rebellions

- March 10, 2019
The rebellions under the leadership of King James supporters who were dethroned in 1689 continued with the same determination in the generations that followed the king. These riots, which were a political movement in the beginning, came to history as a marginal opposition when they ended up with frustration. 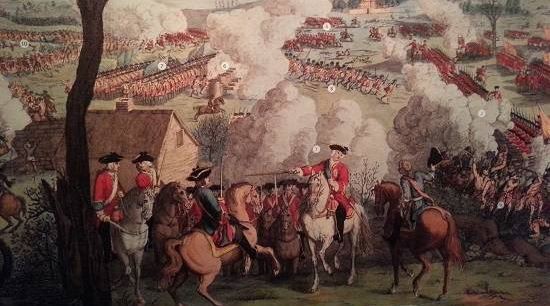 As can be understood, james is the supporter. The jacobites found themselves admirers among the Scottish clans, the high-ranking clergy, the indigenous Catholics, and the extreme torques. the first jacobite rebellion immediately after the coup. the forces in the command of john graham, who became famous as bonnie dundee, open the flag of rebellion in scales of Scotland, while james make a French-backed campaign to ireland and form an army of catholics. however, the death of Earl Graham in the Battle of Killicrankie (1689) and the end of the armed resistance in Scotland. In Ireland, James' army is defeated by Willem Orange in the battle of Boyne (1691). so the first jacobite rebellion ends in failure. james is after his death in 1701, his son james francis edward stuart is known by france and spain as third james. After an unsuccessful rebellion attempt in 1708, the third james in 1715, a French and Spanish-backed army, under the command of the earl of mar Britain. however, at the end of the catastrophe of preston and sheriffmuir, this army is also defeated. In 1719, after a recent spanish-supported invasion, James lost his hopes and went to Rome. 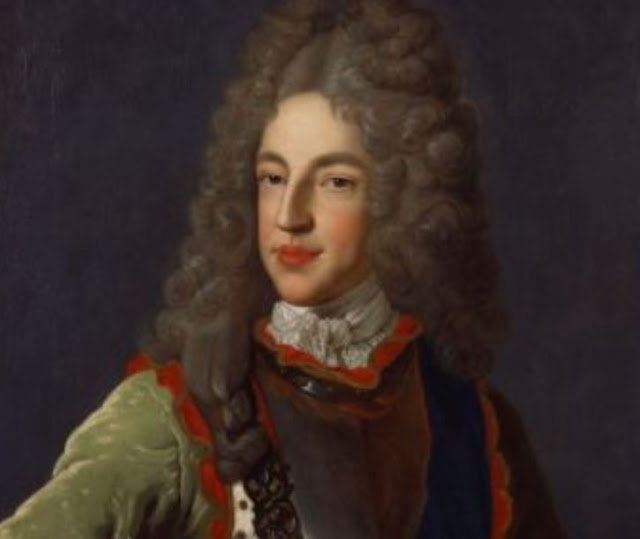 The last jacobite rebellion takes place in 1745. Third James' youngest son, Charles Edward stuart (handsome Prince Charles), taking advantage of France and Britain in war, goes to Scotland and collects an army from the clans and marches on London. he wins two victories in prestonpans and falkirk, but his army is destroyed in the battle of culloden (1746). prince charlie takes refuge in france again. service life in Rome. 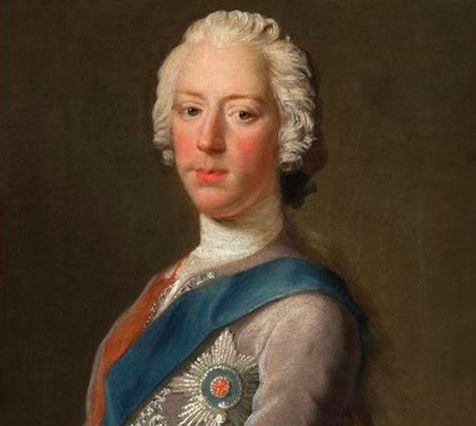 After the failure of 1745, the jacobite case is no longer a serious political movement, but a marginal opposition to some extremist radicals. the two nations (scots and irish) who pay the price for the failure with great persecution, and the burned ballads after the deportations and the exiles (see jackets green) (see skye boat song) (see johnny is gone for a soldier)
english