How much is worth Google and Alphabet? and how much is income of Alphabet ?

- March 07, 2019
Google was first established on September 4, 1998 as a private company and was offered to the public on 19 August 2004. At the time of the public offering, Larry Page, Sergey Brin and Eric Schmidt agreed to work together on Google for the following twenty years, ie until 2024. 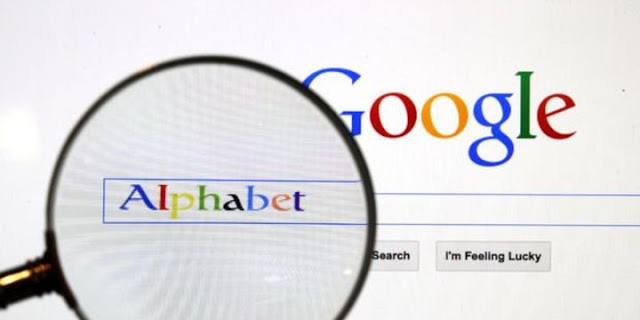 Google ranked first in the same report last year and ranked 3rd in this year's report. According to the report, Google is unable to maintain its top position because it is a leader in internet searches and cloud technologies, but does not focus on other technologies as much as needed.