Could the discovery of America by Europeans support the small ice age?

- March 10, 2019
The global climate may have begun to change with human influence much earlier than the industrial revolution. 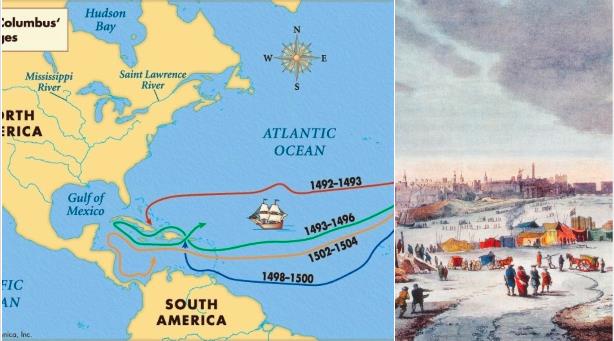 By the end of the 15th century, around 60 million people lived in northern and south america, living on a large, fertile land. but after this date, with the arrival of the European settlers, diseases, war, slavery and violence on the continent erupted, which caused a 90% reduction in the population. university college london scientists think that this decline in the population could lead to global climate change.

quaternary science reviews published in the article, the population of 60 million continents (estimated to be 10% of the total world population) 5-6 million as a result of the fall of these people as a result of which the agricultural land is empty, thus agricultural plants are deprived of the carbon dioxide released by plants and decreasing in the atmosphere It is said that the amount of carbon dioxide causes the air to cool more than normal. 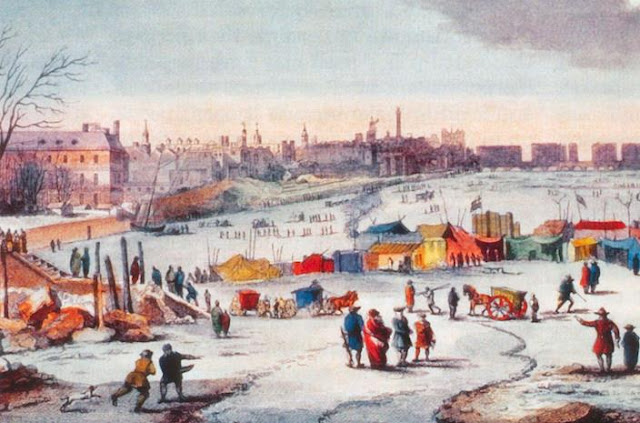 london, even thames river froze many times, the peak of the 17th century and small ice age in the term of the term, heavy winters all over the world, cold summers and famines occurred. One of the reasons of the war in Europe for many years was the scarcity of food sources.
the deaths in the American continent caused the people living in America to have no immunity to viruses such as measles, influenza, smallpox that Europeans carried rup at that time these diseases were deadly am and wars were caused. People living before the discovery of the continent were driving 56 million hectares of agricultural land. in other words, it is as big as the territory of france. It is calculated that the carbon dioxide deprived of the empty agricultural areas and the plants that were not sown as a result of the deaths caused a change in the air concentration of 7-10 ppm (parts per million). Today, the world's population of 7 billion people (from fossil fuels) can create a change of 3 ppm per year, of course, in the opposite direction, in other words, to increase the amount of carbon ...
english