- March 09, 2019
Many people drink a cup of coffee to help them wake up in the morning. Given the number of people consuming caffeine every day, it can be difficult to think that caffeine allergy is a real thing. While most people consume the stimulant without problems, others may experience diarrhea, chills, insomnia and other symptoms. This may be due to over-consumption (more than 400 mg of caffeine in about four cups of coffee per day). However, some can only occur after a cup of coffee (95 mg caffeine). Negative reactions to a modest amount of caffeine may be due to intolerance to a non-allergic food or, less commonly, due to an allergic response of the immune system, like all other food allergies. 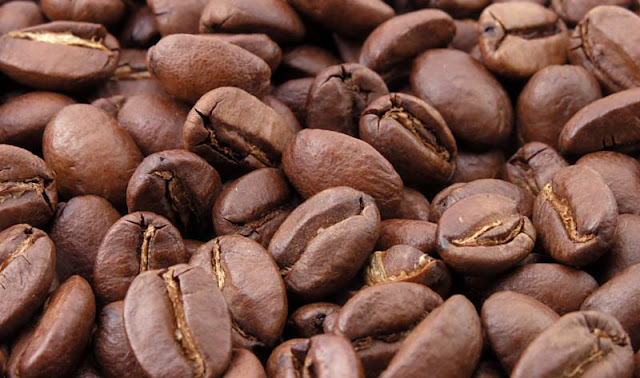 Caffeine Allergy or Caffeine Intolerance?
When a person consumes caffeine, it is absorbed in the intestines into the bloodstream. It then affects the way different organs work. Caffeine can increase adrenaline levels in the blood, making the brain and body more alert. While caffeine is safe for most people, some people have caffeine intolerance or allergies. Caffeine affects different people in different ways. The effects of caffeine on the body of an allergic person are not the same as those that are not tolerated. You may be fully aware of how caffeine affects you, but it can be difficult to know immediately whether you and your doctor are suffering from food allergy or intolerance. But there are some important details that are worth knowing.