- March 10, 2019
New species discovered in the rainforest of the Amazon in the last 4 years create astonishment. The Amazon jungles, where 441 different species of animals and plants were discovered, are home to truly incredible animals. The fire-patterned lizard, discovered between 2010 and 2013, was found by the thumb-sized frog, vejeterjan piranha and the beautiful pink orchid WWF (World Wildlife Fund).
Compiled by a group of WWF scientists, these species include 258 plants, 84 fish 58 amphibians, 22 reptiles, 18 birds and a mammalian species. It also does not include the numerous insects and invertebrates discovered in this classification.

Ları These species are unique natural heritage that must be preserved. We can protect these creatures by protecting the threatened Amazon jungle, the home of these creatures, olan said Claudio Maretti, leader of the Living Amazon Initiative (WWF).
Fire-patterned lizard: This beautiful lizard was discovered by scientists in the Amazon, Colombia, when they were recently hatching. Cercosaura hypnoides, which are very difficult to find, were not seen in nature before their eggs were collected. Potentially the generation is thought to be in danger. 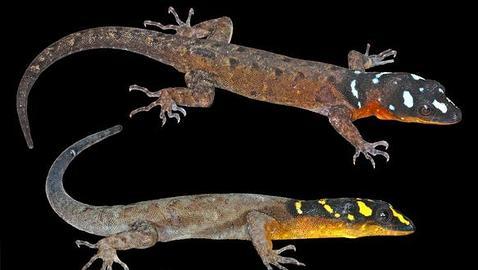 Thumb-to-toe-sized Frog: This amphibian is quite endemic and endangered in some kind. The meaning of the frog, which is the Latin of Allobates amissibilis, may am perhaps be lost Latin. The area where the frog is located will soon be opened to tourism and thus endangered. 3. Allobates type of frog located in Guyana. 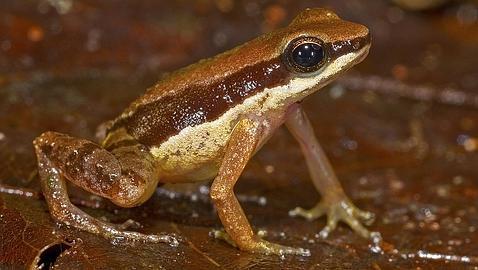 The vegetarian Pirana: This new piranha Tometes camunani is a solid herbivor (herbivorous) despite its height up to 50 cm and its weight reaching 4.5 kg. This freshwater fish is fed by the seeds of the plants that grow on the rocks. Tometes on the banks of the Trombetas river, Para, Brazil is located in the Amazon. 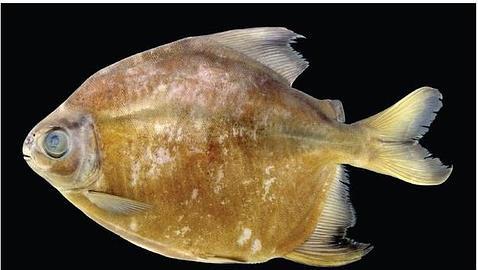 From the Lost World Brightly colored snake: This snake in the mountains of Guyana is the character in Arthur C. Doyle's Lost World. Inspired by George Edward Challenger, it was called "Chironius challenger". 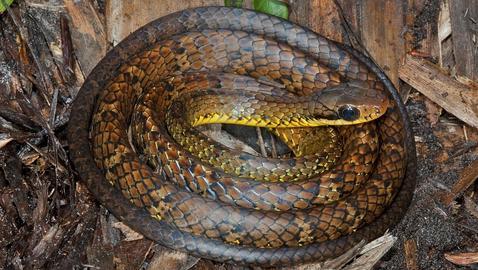 Beautiful Pink Orchid: Among the many orchid species, this stunning pink orchid species e Sobralia imavieirae: was discovered by scientists in the Brazilian Amazon in Roraima. 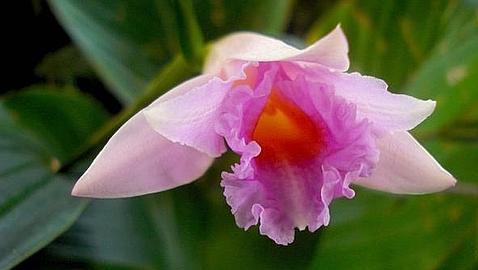 Caqueta titi monkey: One of the 20 titi monkeys, Callicebus caquetensis, was found in the Amazon basin. These baby monkeys mingle together and mutter like a cat. These monkeys, which are very cute, are also among the endemic species. 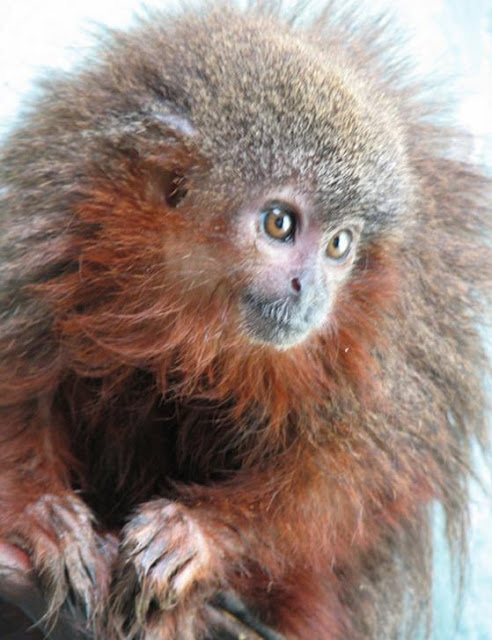 The Amazon rainforests, which include many new endemic species, are a place of glamorous species that are nowhere in the world. However, the pillage of the rainforest has been threatening these species, threatening biodiversity and ecosystems.
#english news