why ride horses from left? 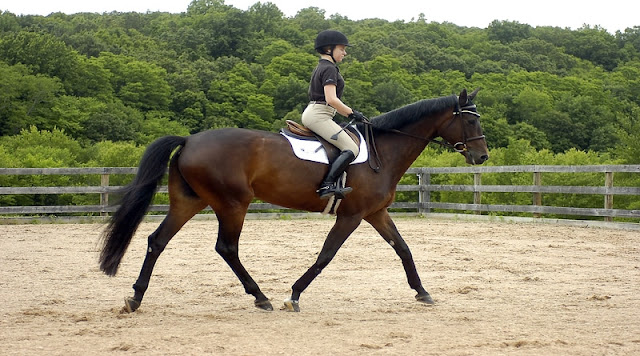 The fact that we have many behaviors that we are not aware of in everyday life actually dates back years. The source of some movements we do every day can be an interesting story, but some of us may be physical. The reason that people have been riding from the left side for years is that the right hand is used actively. In the time of the sword, the shield and the wars continued with the horse, to place the swords on the left side of the combat coats, you can easily reach them with the right hand. This is also one reason why you are riding the horse from the left side. A horse rider might suddenly have to pull the rod. If we think a bit, it would be difficult and unreasonable to ride the horse from the right side, while the giant swords, sometimes long enough to be tall, were carried on the left side.

The sword did not pose a problem when the warrior put his left foot on the stirrup from the left side of the horse and passed his right foot over the horse. So much so that the discipline of the army was so important at that time that the left-wing fighters who had to ride on the right side of the horse had to ride from the left in order to look imposing against the enemy and appear in uniform order.

Here is a habit of riding from the left side of the horse, whose roots are based on years ago, is also settled in the cultures today. Horseback riding is one of the important rules in horseback riding which continues as sport today.
english